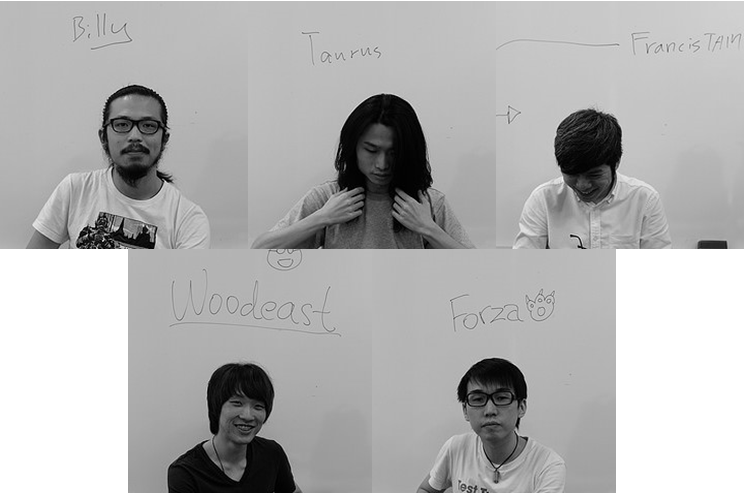 The popular film-making group OpenVideo is made up of Francis Tam, Forza Wong, Billy Keung, Woodeast Lui and Taurus Yeung, all graduates of the Film and Television Program here at HKDI/LWL. Since graduating in 2013, the former classmates have been hard at work establishing themselves as among the most exciting new voices in Hong Kong film-making. 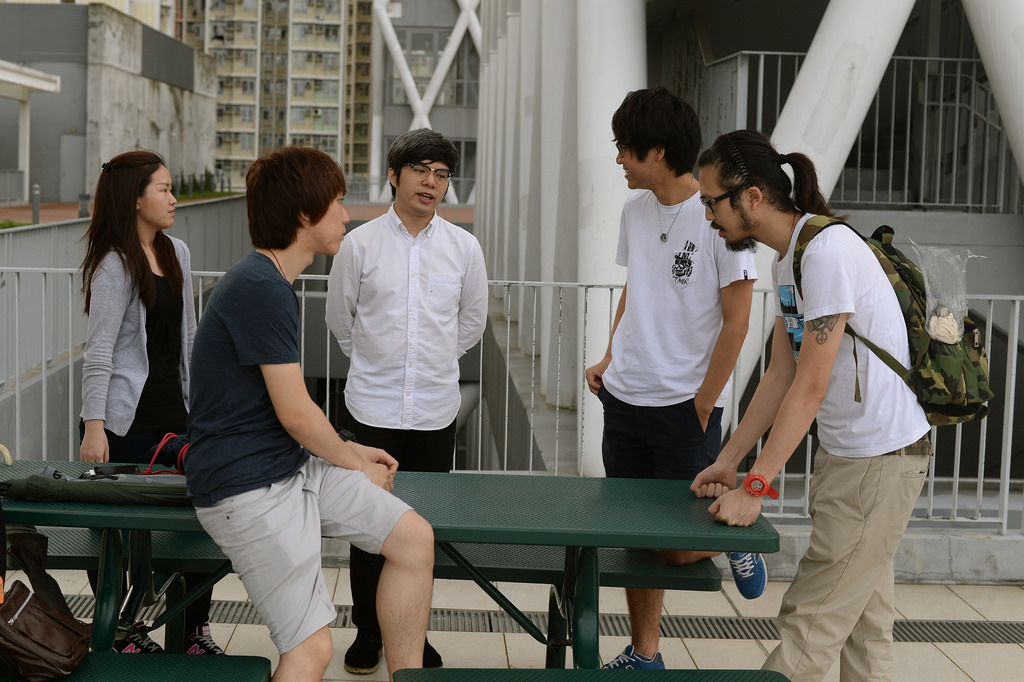 With only four videos so far (a fifth is coming soon), OpenVideo have attracted hundreds of thousands of YouTube views. Furthermore, their channel has a base of loyal subscribers larger than most young graduates would think possible. Yet, they’ve achieved this success without compromising their creative integrity. 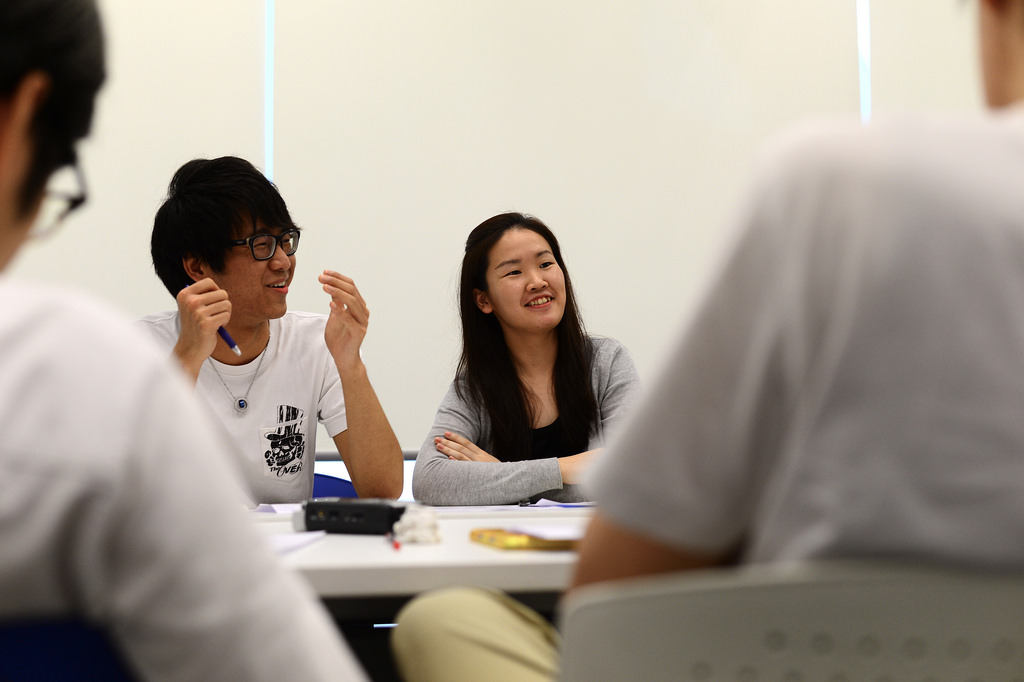 Waily and Janice finding out the secrets of OpenVideo’s success

OpenVideo’s short films, especially “Minibus” and “Come on James”, offer an honest look at the challenges facing young people in Hong Kong. They describe a world where pressure from outside forces, especially the pressure to be (or appear) successful, can damage and disfigure relationships. In “Minibus”, a young couple turn on each other as a result of the girl’s demanding and unwelcoming mother, who pounces on the young man’s lack of direction and means. 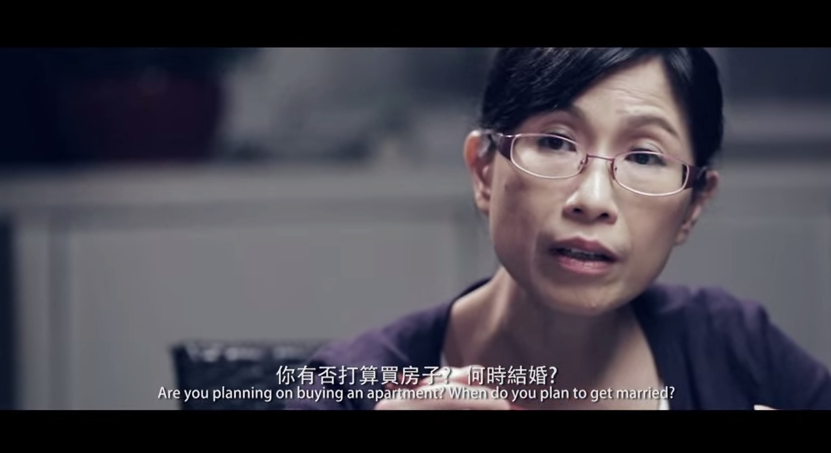 a scene from “Minibus”, where a friendly dinner becomes a painful interview

In the excellent short film “Come on James”, a couple — the girl a HKU student, the boy from IVE — try to navigate each others’ insecurities in a society that attaches such great importance to where you went to school. What is so remarkable about this piece is the filmmakers’ seeming maturity. They are confident enough to let things go unsaid, expertly using silence to create tension or communicate pain. They even end the film on an ambivalent note; we are not sure, in the final scenes, whether the main characters have really changed. 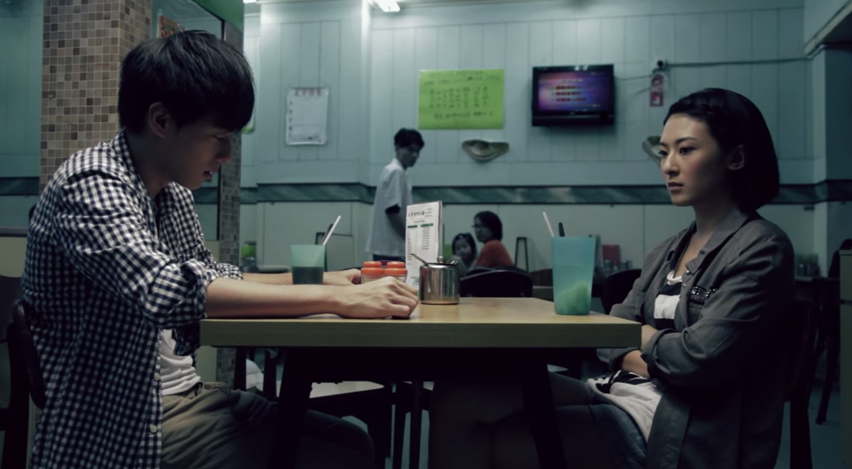 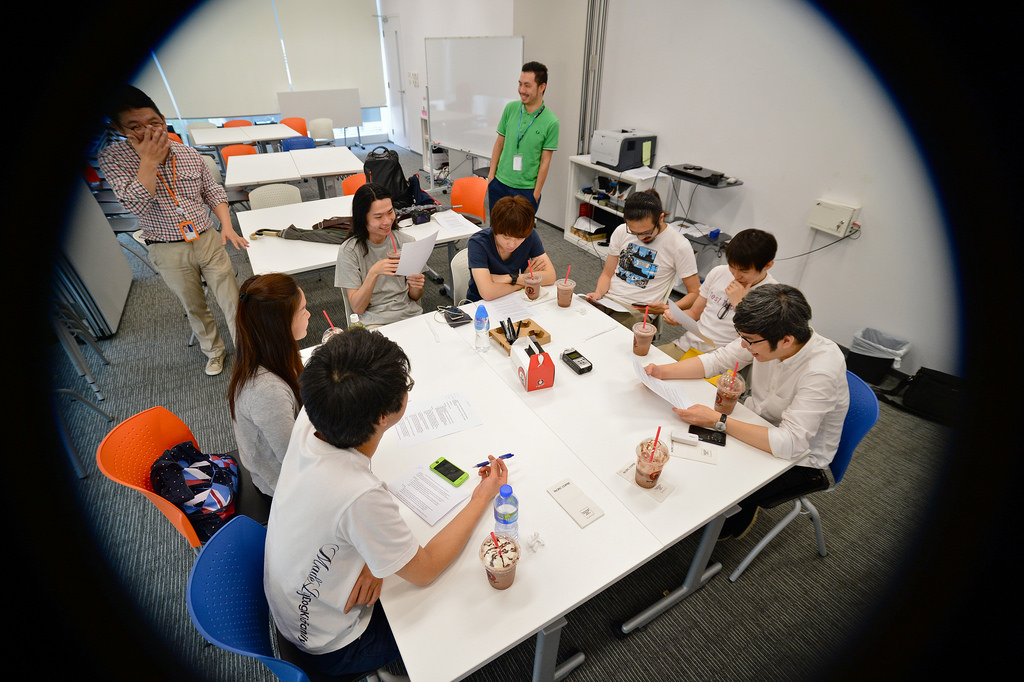 In the interview below, current BA students Janice and Waily conduct an entertaining and wide-ranging discussion with all five members of OpenVideo. The guys speak frankly about their struggles and successes, as well as how their time at HKDI/LWL prepared them for the “real world”.

They talk about their process for coming up with material. Most of their films are based on stories that have become well known on forums such as HK Golden. They reinterpret these stories and combine them into dramatic, melancholy vignettes which illustrate the deeper dilemmas of modern society on a smaller, more personal scale.

Finally, the members of OpenVideo share some advice for students who are looking follow in their footsteps, or for simply anyone just starting out with a dream but unsure how to move forward. As Francis says, it is of key importance that you just take action. Once you begin to take action, other ideas and opportunities will arise.  While you may have an ultimate goal in mind, you can never get there unless you start small and just “get the ball rolling”. 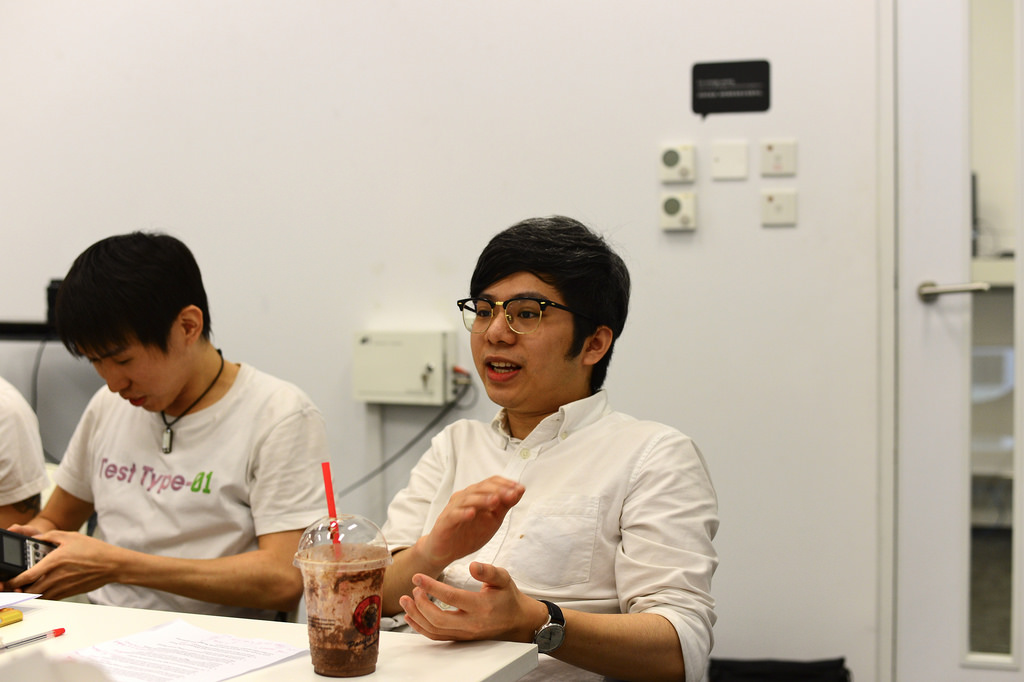 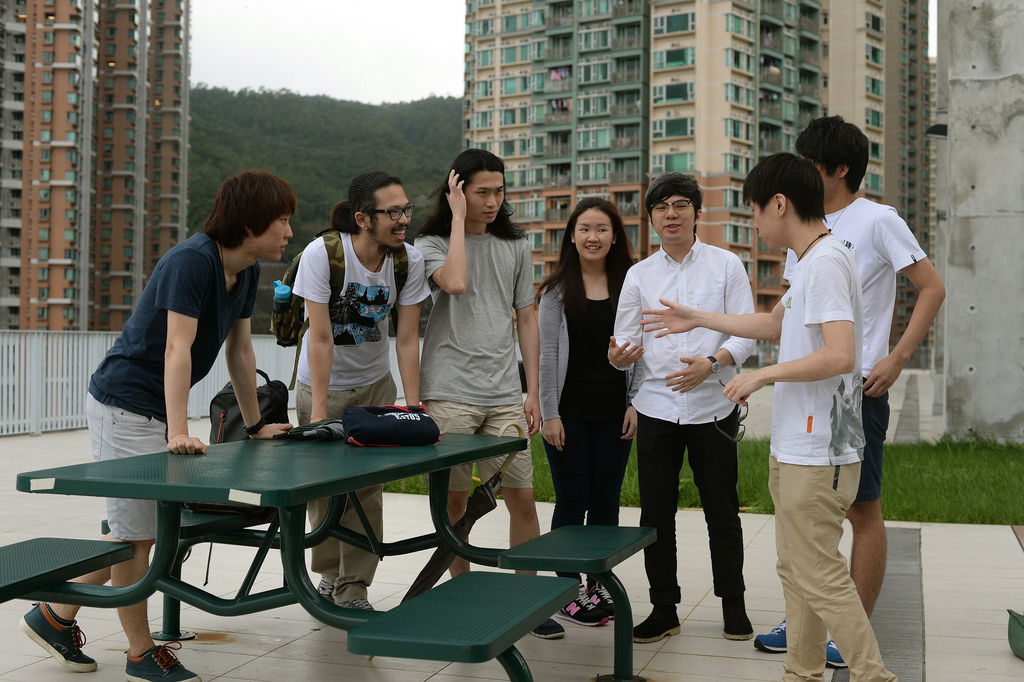 With that in mind, OpenVideo continue to look forward to bigger and better things. They have their eyes on international competitions and, eventually, even a feature film. Nonetheless, they understand it will take a lot of work and patience. In the meantime, they are just enjoying the journey.

Listen to the full interview with OpenVideo below. Many thanks to all involved, especially Janice and Waily for all their hard work.